"One in five reptile species in danger of extinction"

Almost one in five of the world’s reptile species are in danger of extinction as their habitats are cleared away for farming and logging, a report said Friday.

An assessment by more than 200 experts of 1,500 randomly-selected species of snakes, lizards, crocodiles, tortoises and other reptiles, found that 19 percent were threatened, said the report in the journal Biological Conservation.

The freshwater turtle is particularly at risk, with nearly half of species believed to be close to extinction, said the report compiled by the Zoological Society of London and the International Union for the Conservation of Nature’s Species Survival Commission (IUCN).

Among freshwater reptiles as a group, a third were estimated to be close to extinction.

While reptiles like snakes and crocodiles are often reviled by humans, they fulfil a key role in the balance of Nature, both as hunters and prey. Many turtles, for example, are scavengers and clear up decaying flesh, while snakes help control pests like mice.

The report claims to be the first to summarise the global conservation status of reptiles.

“The findings sound alarm bells about the state of these species and the growing threats that they face,” said the IUCN’s Philip Bowles.

“Tackling the identified threats, which include habitat loss and over-harvesting, are key conservation priorities in order to reverse the declines in these reptiles.” 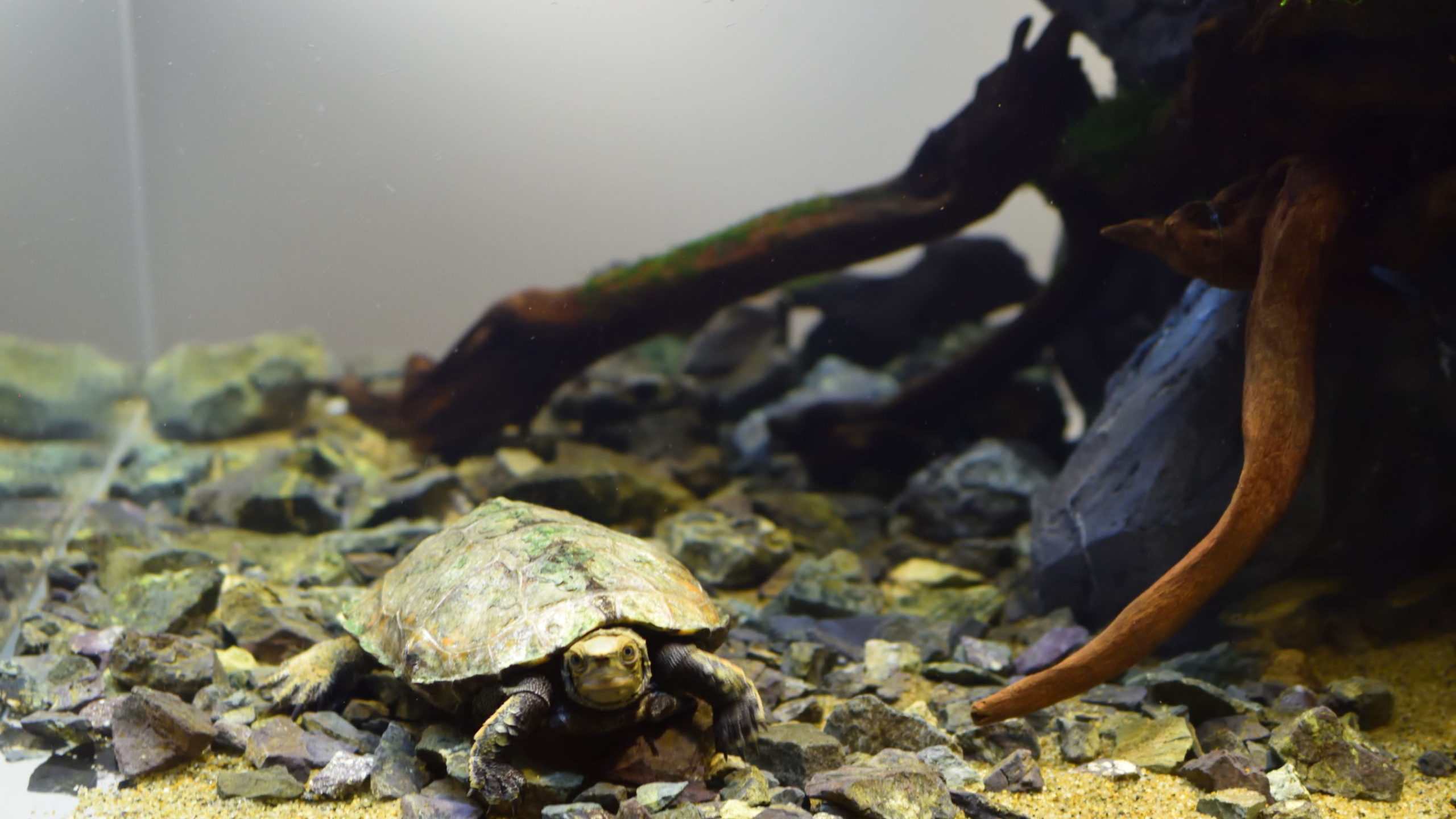 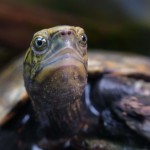